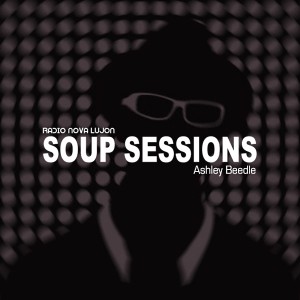 2100HRS (BST)! Welcome back to the Soup Sessions with Ashley Beedle x

Ashley Beedle has been involved in more projects than a US building marshal. His style is as diverse as his hometown’s cultural crucible (London) and his productions have been championed by artists ranging from Danny Tenaglia to Fabio and Grooverider as well as Gilles Peterson to John Digweed. Where do we start in doing this man’s career justice in so few words?

He brought house music to Notting Hill Carnival (with Shock Soundsystem), he produced one of the first British garage tunes and his initial production as Black Science Orchestra on Junior Boys Own broke him internationally. X-Press 2’s massive hit, “Lazy”, an inspired collaboration with former Talking Head David Byrne, and other number one hits has meant X-Press 2’s albums have traveled the globe and at the time of writing this they are currently number one on the US Billboard Club Breakouts chart, again.

Ashley’s remixes have ranged from pop and rock bands, little house labels; hip hop mixes, house mixes; as a solo remixer, and as part of X-Press 2. There really are too many to mention, though Elton John’s number one hit “Are You Ready for Love?” and Bob Marley’s “Get Up Stand Up” spring to mind. 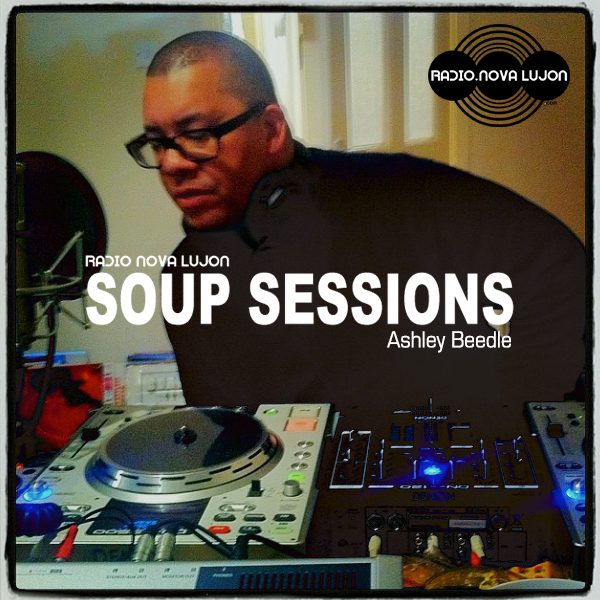