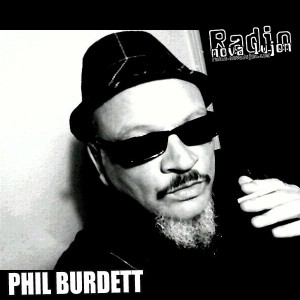 2000HRS (UK) Shangri-La Session: Phil Burdett Special…
Upstairs at The Railway Hotel we will be joined by Mr. Phil Burdett… I would say that he’ll be playing songs old & new but he never plays much old stuff.. I’m expecting songs from his forthcoming album ‘Good For Mr. Bad Hat’. The gig will be without any amplification as it will be going out live on Radio.Novalujon.com

With support from Tom Burgess x