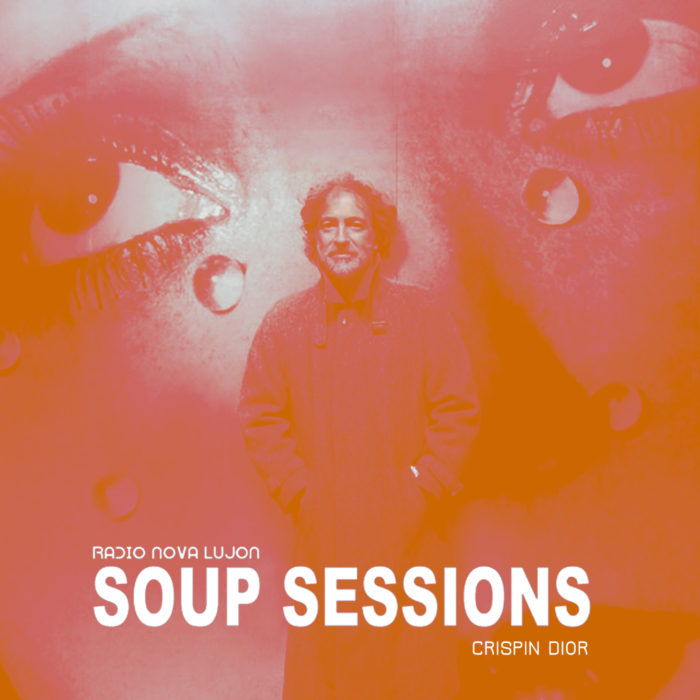 20.10.18 Soup Sessions with Crispin Dior 2000HRS (UK) Another Soup Sessions welcome return for the amazing Crispin Dior… After the previous amazing full-moon journey Crispin took us on last time, anticipation is high to see what audio journey we will experience this time… Broadcasting Live from “the studio” in London from 8pm-ish (UK)!

Crispin Dior is an archetypal Gemini with feet in two musical worlds: That of nobility and the A-list elite as well as one of the leading promoters of cutting edge underground club culture in London. He’s been found at Windsor Castle advising Prince William on party arrangements before rocking the floor ’til the early hours of that infamous 21st birthday, wizzing off to Sting and Trudy’s manor in the country to entertain their guests at Christmas (which reads like a who’s who) or else flying off to all corners of the world to champion his reputed sound of tantric electro disco which has gained such notoriety at his clubs. 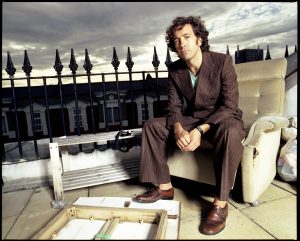 Some photographs from the last Crispin Soup Session… 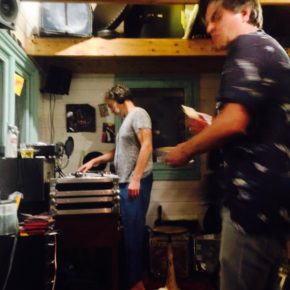 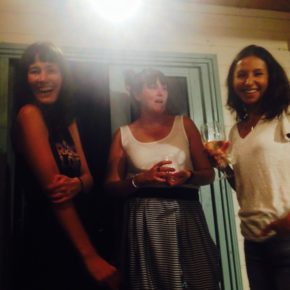 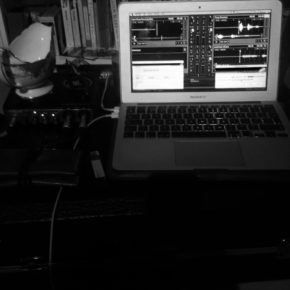 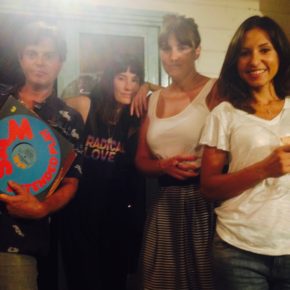 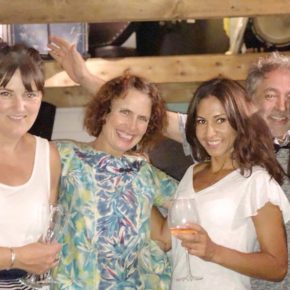 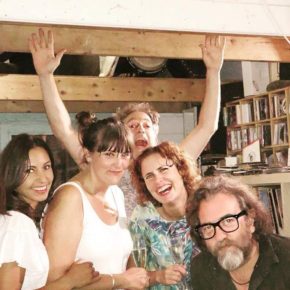 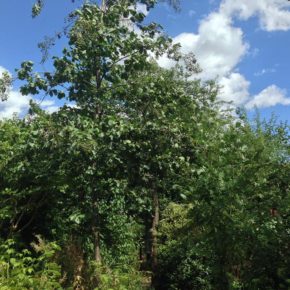 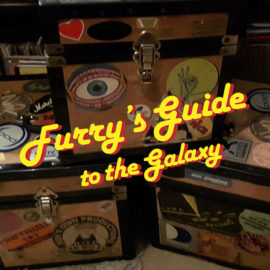